I recently dug out the HOX Itness album from 1999 for a spin. Sometimes when listening to music, a certain logic of choice for subsequent listening suggests itself within the music. One track on Itness with a rather long, unchanging and insistent rhythm (and little else), made me think of Graham’s earlier 4-track pieces from 1983, collectively gathered on the 1996 WMO release, pre>He. Billed with a sticker on the CD cover as “Previously unreleased archive recordings from ex-WIRE man”, locating it squarely within second Wire hiatus. He would now be post-He and WIRE man, as an active member of that thriving unit, given fresh life with the tranfusion of young blood into the ranks. 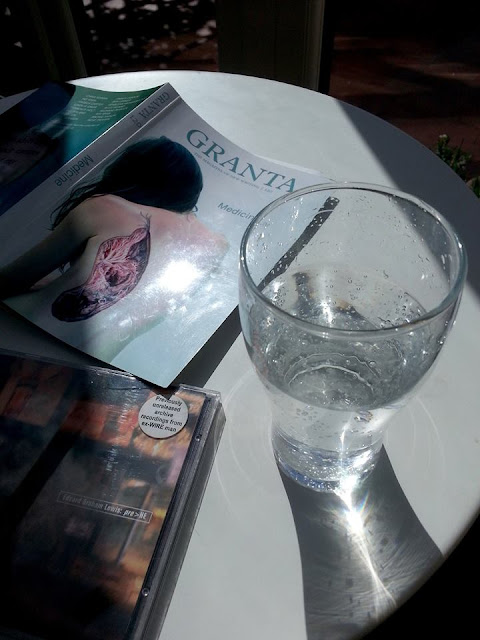