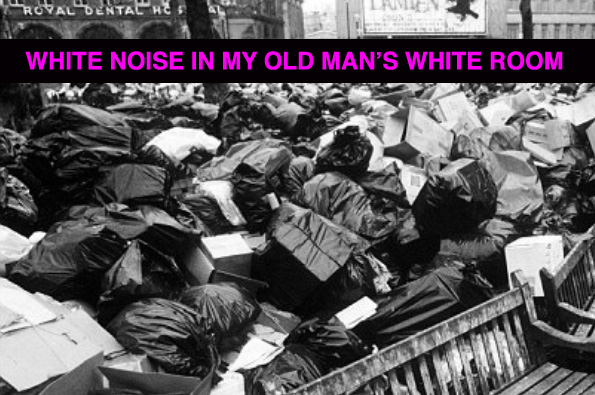 I've put together a playlist of all the 139 song fragments used in my recent post-punk tribute, Dirt Behind The Daydream. It was fun putting the piece together (lots of work too, of course - best part of a month in total). Only a fraction of the over 1500 edits were used in the final piece. Some only about a second long.. I think I did manage to capture that post-punk spirit of experimentation and DIY.

Like the other tributes, some unintentionally uncanny moments: after The Fall's Mark E. Smith says "Friday.." early in the piece, I realised that the Associates song just before it was called Tell Me Easter's On Friday... The Fall track is called Gramme Friday. Various melodies from different songs coalescing in surprisingly tuneful ways.. especially when a moment of Joy Division's 24 Hours is superimposed with The Fall's Kicker Conspiracy - Hooky's bass harmonising with Hanley's ! Hugo Burnham's muscular, inventive drumming on Gang Of Four's Cheeseburger accompanied by Captain Beefheart's Dirty Blue Gene is another favourite among too many to mention. 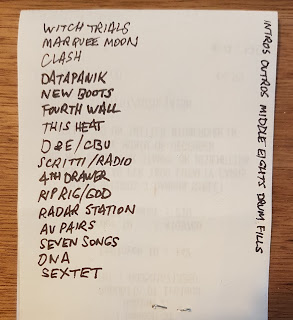 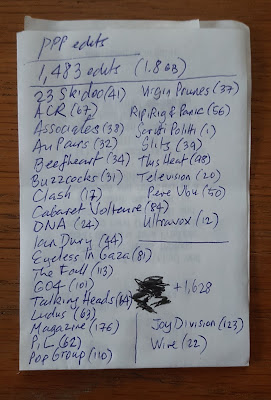 Kitchen Person
Tell Me Easter's On Friday
The Associate

No Reply
Nothing Left

Three Kittens
Dreaming At Rain
Before You Go

Cheeseburger
Not Great Men
If I Could Keep It For Myself
Glass
Ether
Paralyzed
Anthrax
Bruce Gilbert/Graham Lewis/Russell Mills:
Extracts from MZUI album

Saturday Night In The City Of The Dead
Distant Smile

12XU
Former Airline
Once Is Enough
Mercy
Reuters
Too Late 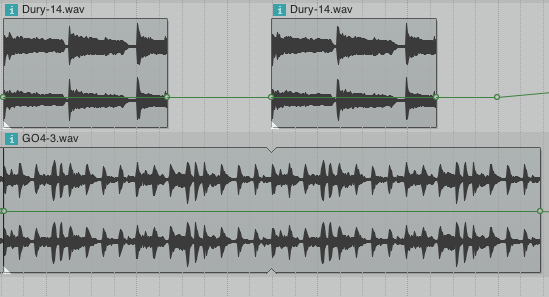 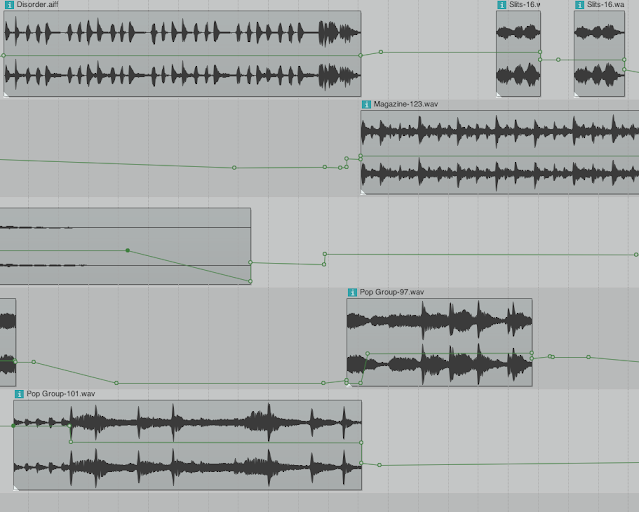 It's a no-man's land in the Forbidden City

Posted by Fergus Kelly at 11:41 am No comments:

Dirt Behind The Daydream 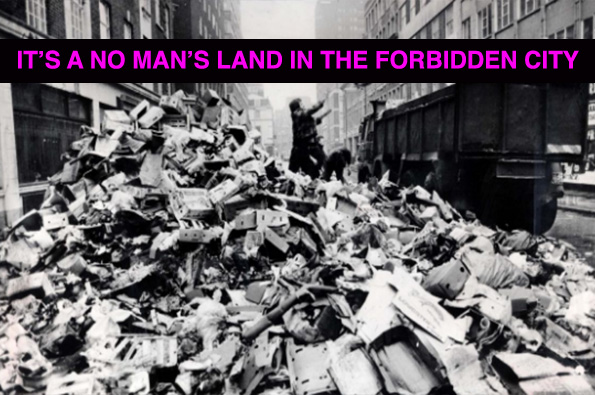 It's 5.45pm, so time to reveal the fruits of my recent labours. 5.45 was the time Andy Gill once mentioned the 'red spot in the egg' which confused me (I've never seen any red spot Andy, watcha tawkin' abaht ?). I've done another tribute piece, even though I'd kind of decided I wasn't going to do any more after spending two and a half months on the Bowie one last year. However, this one's not about any band or singers but rather an entire clutch of bands and singers in my attempt to capture the spirit of post-punk and the excitement of first hearing it as a teenager. I've built a plunderphonic pot-pourri of forensically scalpeled song segments, sliced and diced and overlaid in surprising new configurations, moving swiftly via various tempo matches and shifts and uncanny harmonies with disparate melodies. It's post-punk pinball, bouncing manically between multiple points along the '77 - '81 timeline.

Posted by Fergus Kelly at 5:45 pm No comments: