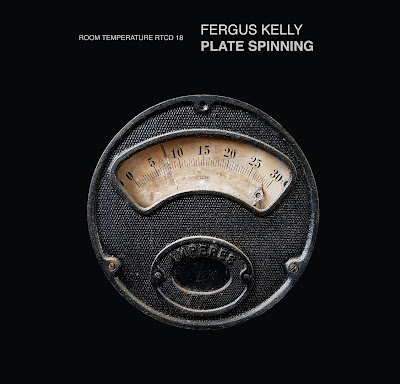 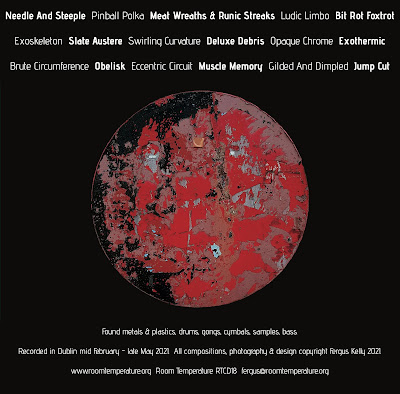 Plate Spinning is a 57 minute album comprising 17 tracks using mostly bass guitar and metal percussion. It continues the approach of a previous album, Plundered Lumber, where an emphasis on rhythmic interactions and melodic interplay was the main driver. The statement for that album outlines the background to my approach, so I won't repeat it here. 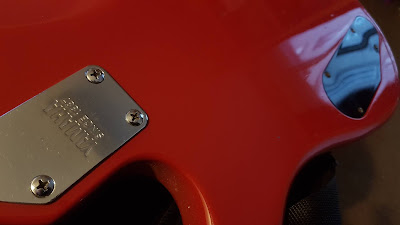 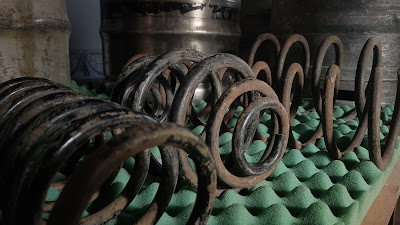 Like that album, I've kept the tracks fairly short for the most part. One development for this album is the use of carefully selected and processed edits from classical, jazz and post-punk music to provide more expansive melodic colouring and atmosphere, as well as some rhythmic elements to build out from. Listening to the album, it would be natural to assume the edits of other music were made first and the bass riffs built around them. However, most of them were added after the bass lines had been composed, and happened to dovetail into the music in an uncannily harmonic fit. I've also gone for a bit more structural complexity on these tracks, creating something more architectural and orchestral in form. 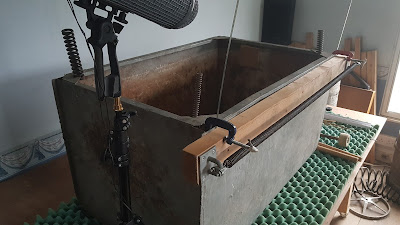 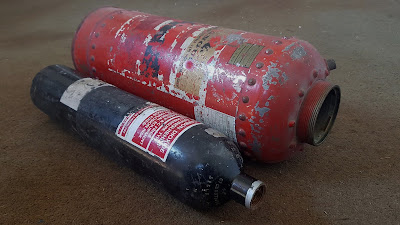 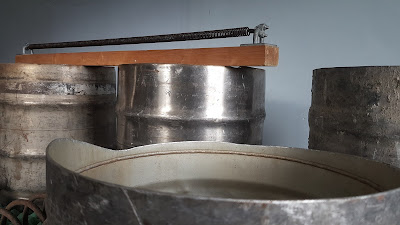 Shortly after completing work on my post-punk tribute, Dirt Behind The Daydream, this album was developed over the following three months, as the longest lockdown played out, exploring various approaches and dynamics till I felt I had built up enough material to draw a strong selection from. I had more than enough music. In fact, I felt I could keep going for a few more weeks at least, as the ideas continued to flow, but also felt that I needed to make a decision to stop and assess; otherwise I would have an unwieldy amount of material to wade through and edit into a coherent form. Cut out while the going's good, I thought.

The album title was initially used as a working title, and so that I could have text to use to develop the artwork, but the more I thought about it and let it settle, the more it felt right, especially as the creation of the music felt like a bit of a balancing act of various volatile elements that took a degree of skill and concentration to coalesce satisfactorily. The cover images unintentionally continue a circular motif, as do some track titles; Swirling Curvature, Brute Circumference and Eccentric Circuit. The work forms itself. 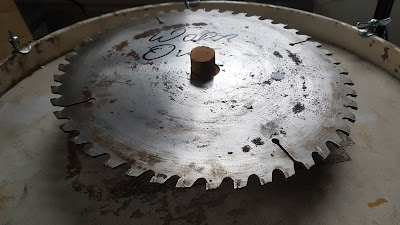 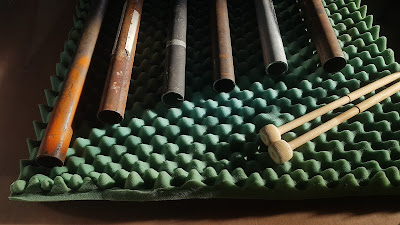 Until recently Fergus Kelly had an annual release, but since a year (or so), there has been a few and 'Plate Spinning' is his third release in less than a year (see also Vital Weekly 1251 and 1260). No doubt being in lockdown made him more productive (it's not all bad, I think). Kelly is a percussion player using metal, plastics, drums, gongs, cymbals, samples and bass. With these releases of the last year, it seems as if Kelly turned a page in his career. His pieces are short and to the point. In less than an hour, he plays seventeen. Also, there is a musical element in his music, that wasn't there to the same extent as before, when it was all more abstract and sound art. Bass and percussion are the main ingredients in the music, while samples appear in a supporting role.


Kelly writes that he first laid down the bass lines and then the rhythms, whereas one could, perhaps, think it would have been vice versa. Elements of jazz, of industrial music, of improvised music and of post-punk are all part of this. Throughout the pieces are atmospheric and moody, maybe another reflection of the lockdown, with downtempo rhythms and minor chords being used. In that respect, this album builds on the previous two albums, which had a similar moody and mostly (not always) downtempo beat. There are some exceptions, such as 'Ludic Limbo' or 'Bit Rot Foxtrot', the latter even to be labelled as 'funny'. The samples are mostly orchestral (in 'Deluxe Debris') and add a different quality to the music; a sense of cut-up and musique concrète. This is another fine album indeed, spacious, melodic, atmospheric and executed with great care. These are made by someone who has a creative mind, not afraid to jump across musical boundaries to achieve the best results.