I've just completed a David Bowie tribute, the most ambitious of my tributes to date. Full statement and piece can accessed here 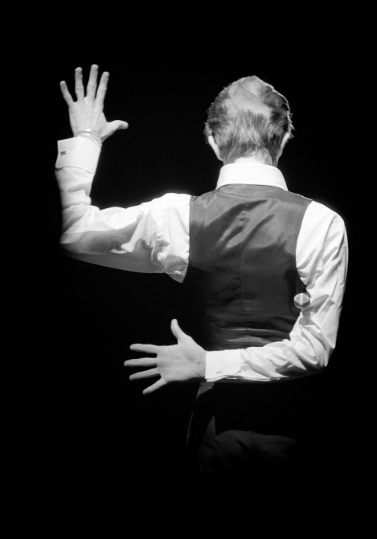 Cast of characters (in order of appearance):

A Salt-Set Seal (for Carole Chant) 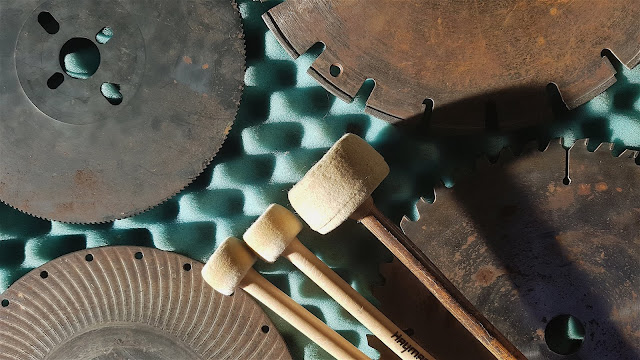 I composed a new piece for Jon Abbey's AMPLIFY 2020 online festival, which I dedicated to my late friend Carole Chant (83), who died on the 20th of March from Covid-19 related pneumonia.

It can be streamed and freely downloaded from the AMPLIFY Bandcamp page.

This piece was composed with edits of improvisations with found metals which are combined with field recordings made in Iceland, where I first met Carole in 2013 on a field
recording trip with Chris Watson and Jez Riley French.

These recordings were made in various spots around Snæfellsnes in North West Iceland. I've also used a recording of water underneath a jetty in the Antibes in 2015, as Carole used it in one of her Sounding Out radio shows for Resonance FM. The piece also uses recordings made from the back of Carole's house, where I stayed on recent London visits, as well as from around her neighborhood in Battersea.

I first met Carole in 2013 at a week-long field recording workshop in Iceland with Chris Watson and Jez Riley French. I kept in touch in the following years and stayed at her lovely house in Battersea on a few occasions on recent London visits.

She was a wonderful woman with an indomitable spirit, highly creative, fiercely independent, a lively
conversationalist, very funny, generous and thoughtful. I will miss her greatly, as will everyone whose lives she touched, of whom there are a great many. 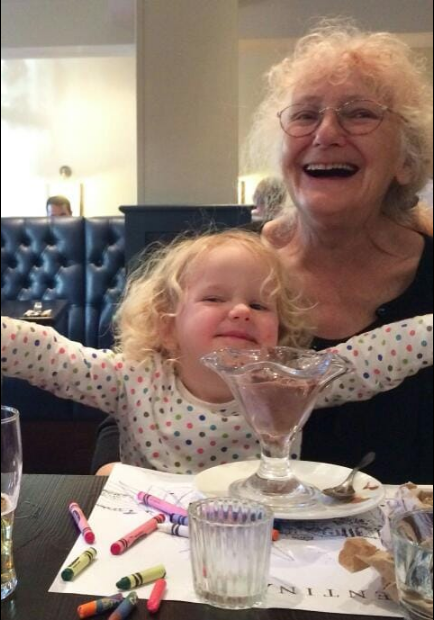 "She was a member of the Scratch Orchestra; an artist; a much loved art teacher for 30 years; a very fine banjo player (although she hated to admit it) playing Bluegrass, English and Irish folk music, and lots of free improvised music; A radio presenter with a weekly programme on Resonance FM, where she entertained and was entertained by all her favourite people from the worlds of experimental, improvised and folk music, and where she played her field recordings of trips she took to India, Mexico and Egypt, armed with a zoom and all she'd learnt on various courses with Chris Watson"